Get a Free Consultation
Login
X

It’s now been 8 months since I first used Maple links. Initially I signed up to use the service on a project that I ended up shelving so I stopped the service after 2 months. I was impressed by what I saw however, real natural links in Forums, a diverse mix of domains and accounts, and contextually accurate placements.

So a few months went by while I worked on my new project and decided I should utilize Maple on that project and I’m now 12 months in: 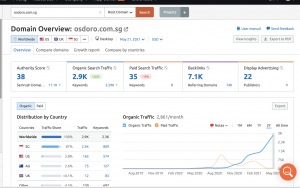 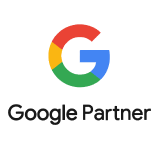 Book your free consultation with our SEO agency in Sydney today! No obligations, no catches, no sales pitches. See if SEO is the right strategy for business and we’ll take it from there!

We can’t wait to hear from you.